Home > Articles > Should I Spay or Neuter My Dog? What Are Its Benefits? 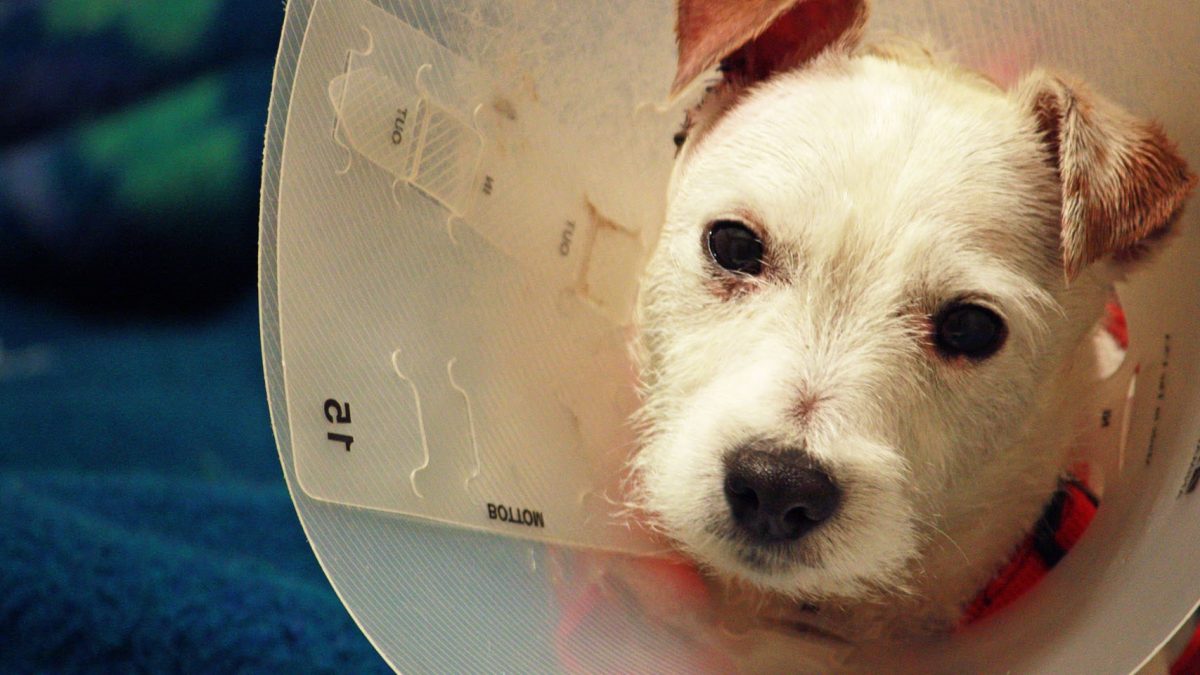 Dog owners share the common interests of providing the utmost care, love, time, and attention that their pet dog needs. And though not all share the same sentiment, it is often a question that needs to be addressed: Should I spay or neuter my dog?

In this article, we will be taking an in-depth discussion, the pros and cons as well as the benefits and considerations of spaying and neutering as methods that can be applied to a dog owner’s pet dogs.

A Quick Background on Spaying and Neutering

Dog owners, especially new ones, are always trapped in a dilemma of: “Should I spay or neuter my dog?”

Before ultimately deciding on whether you should or shouldn’t, it is part of the owner’s responsibility to find out what is spaying or neutering and what are its benefits.

First and foremost, spaying and neutering are commonly known by veterinarians as methods of sterilization.

Spaying is defined as the procedure that involves the de-sexing of female dogs. De-sexing would require the removal of the female dog’s uterus and ovaries through a medical procedure.

On the other hand, neutering which is simply known by veterinarians as “castration”, is a procedure that involves the de-sexing of male dogs, wherein their testicles are removed through a similar medical procedure.

Now that you know what spaying and neutering entail, let’s discuss the benefits if you decide to proceed with the procedure.

The Pros of Spaying a Female Pet Dog

Below are the three major benefits, advantages, and pros of spaying a female pet dog, wherein a certified dog owner can greatly consider and think about as follows:

Though it’s a bit saddening that you are stripping your female dog’s ability to have babies, you need to think ahead of time.

There are a lot of circumstances where your female dog unwantedly gets pregnant (Worse! Unwantedly get pregnant multiple times!)

Aside from that, dog pregnancy, in general, has its own risks and complications that could lead to health conditions or worse, the death of the mother.

If dog owners resort to the decision to steer clear from pregnancy, it is best to visit the nearest veterinary clinic to set a scheduled spaying surgery.

As mentioned above, spaying involves the removal of the ovaries and with this, is also the reduced risk of being prone to cancer, such as breast cancer.

Another major benefit of spaying a female pet dog is for it to maintain its cleanliness, as well as, calm behavior.

Spaying your female dog devoids it from experiencing heat. This also saves you the hassle of having to clean bloody discharges on your carpets and furniture.

These characteristics will lead the female dog to be devoid of experiencing heat, which leads to the detrimental occurrence of bloody discharges which eventually can stain the owner’s carpet, furniture, and sadly, the entire house.

The Cons of Spaying a Female Pet Dog

Alongside the benefits of spaying, spaying also has its own disadvantages.

Weight gain is the direct and immediate effect of spaying on female pet dogs, mainly due to a change in the hormonal structure and metabolism.

To avoid excessive and unhealthy weight gain, it is best for dog owners to feed their dog the right kind and amount of food, as well as, as practicing exercise and physical activities.

The dog owner should keep a close eye on their newly-spayed dog to see if general anesthesia has adverse effects on its body and health. There will be instances that complications will occur after the spaying procedure.

It is of utmost importance that owners be widely attentive to their female pet dog a few days after the medical procedure to address the dog’s needs.

Hemangiosarcoma and other complications

Another major consequence of spaying a female dog is the increased possibility of acquiring specific cancer called Hemangiosarcoma. It is the type of cancer that affects and attacks the female’s dog heart and spleen.

It is essential to take note of the female dog’s hormones produced from her reproductive system as these are highly responsible for providing her protection from garnering the diseases that are relative to this type of cancer.

The Pros of Neutering a Male Pet Dog

After a thorough discussion on the pros and cons of spaying a female pet dog, let us now discuss the counterpart of spaying, which is neutering a male pet dog.

Below are the three major benefits of neutering male pet dogs.

Dog owners who opt for their male dog to undergo neutering will benefit from the male dog’s minimal display of aggression and negative behavior.

The main reason for the occurrence and drive of sexual desire, aggression and bad behavior in male dogs is the presence of testosterone in their bodies. So with neutering, male dogs are less interested in female mates and are more gentle.

Neutered male dogs are less engaged in marking their so-called territories, making it more convenient for their owners, in terms of cleaning their surroundings and homes.

Testicular cancer is one of the major causes of death in male pet dogs, but by neutering the male dog, it is assumed that this type of cancer is prevented. Other than this, the neutered male pet dog will have less possibility of obtaining cysts, infections, and prostate enlargement.

One of the goals of spaying and neutering is to address dog overpopulation.

One of the effects of dog overpopulation is the alarming number of stray dogs, and the bad news is not all animal shelters will be able to cater to all of these stray dogs.

If dog owners opt to have their male pet dogs neutered, the issue of overpopulation and stray dogs will (hopefully) be reduced and addressed.

After the discussion of the benefits of neutering male dogs, it’s time to tackle its disadvantages. Below is a list of these disadvantages of having the male dog undergo neutering.

The procedure of neutering male pet dogs will possibly result in hypothyroidism, a serious condition in male dogs where there is a detrimental impact on the dog’s hormonal levels, which are located in his endocrine system and thyroid glands.

Intervention is needed once hypothyroidism occurs in male dogs, as it may lead to obesity in the long run.

Another disadvantage and consequence that neutering brings to male dogs is their increased risk of developing dog dementia in the latter part of their life.

In addition, male pet dogs who were neutered at the wrong age are more prone to the development of bone-related problems as well such as ligament problems, hip dysplasia, and sadly, the inevitable occurrence of bone cancer.

Both spaying and neutering greatly require the use of general anesthesia and this comes with adverse effects that may bring complications.

It is best that dog owners keep a close eye and attention to their dogs days after the procedure in order to avoid life-threatening complications.

Spaying and neutering have their own pros and cons and dog owners should always think twice before resorting to having their pet dog undergo these procedures.

Keep Your Pets Safe During the Holidays: Things and Food to watch out for

A New Kind of Snack for Pups: Freeze-Dried Dog Treats

How to Train Your Dog – Essentials for Proper Training

Jindos, the Dogs They Never Told You About